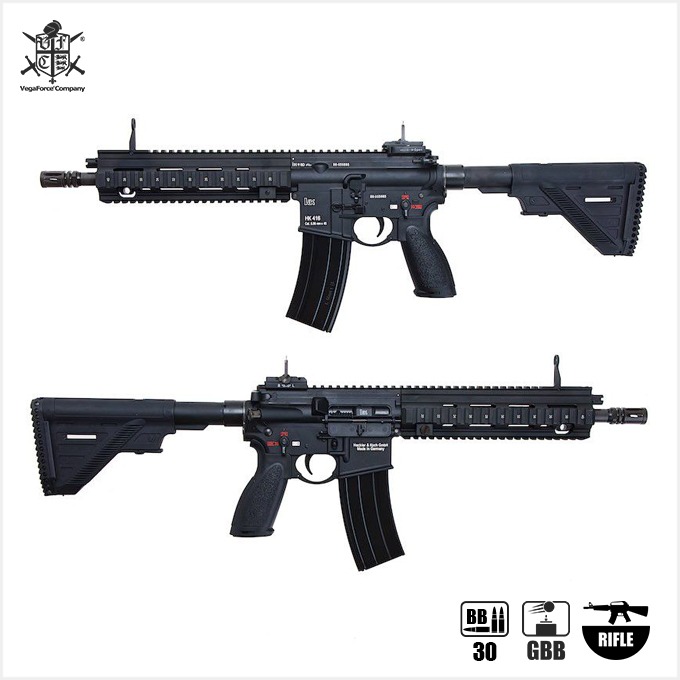 The HK416 A5 is a further development of the HK416 assault rifle in 5.56 x 45 mm NATO caliber. The most striking changes compared to its previous versions as well as to market available AR platforms include an improved and tool-less gas regulator for suppressor use, a redesigned, user-friendly lower receiver, which allows complete ambidextrous operation of the weapon and ensures optimized magazine compatibility, as well as numerous technical improvements to maximize the operator safety, reliability, ammunition compatibility and durability under real operating conditions.

The Umarex H&K 416A5 Gas Airsoft Rifle has been around for quite some time now, however this 416A5 is not like its predecessor, this one features the all-new VFC Gen 3 AR gas blowback system that is found in many newer VFC gas airsoft rifle lineups such as the BCM (VFC) MCMR and the Cybergun Colt (VFC) M733 gas airsoft rifles, this system features better internals with some internal parts such as the hammer and fire control, bolt release, etc. are made of steel.

This H&K 416A5 also features a quick hop-up adjustment system, unlike the old gas airsoft rifles where you have to beat them open, this only requires you to twist the mock gas block, how neat is that! The best part of it all is it has the same crisp trigger as you would find on the MCMR or the M733, which here in Redwolf we love it! 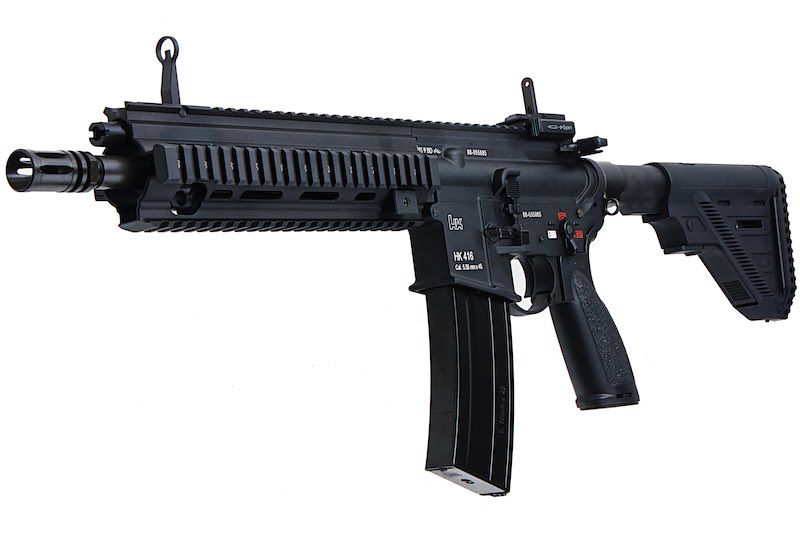 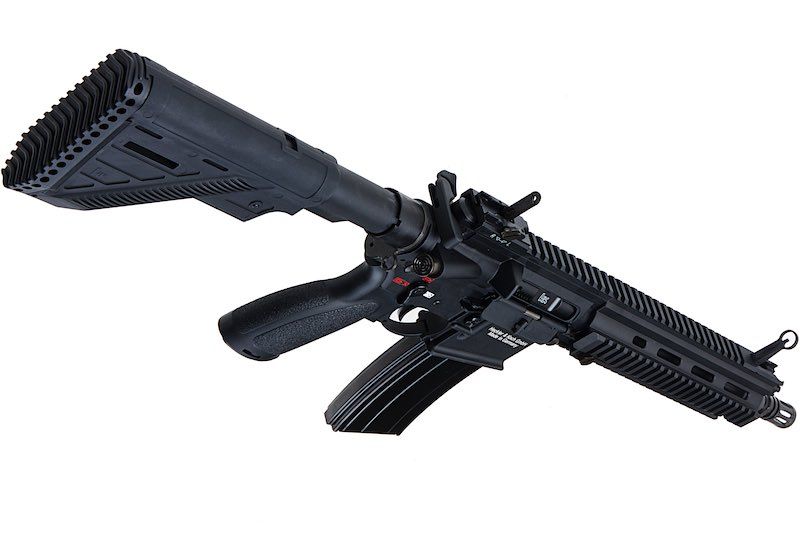 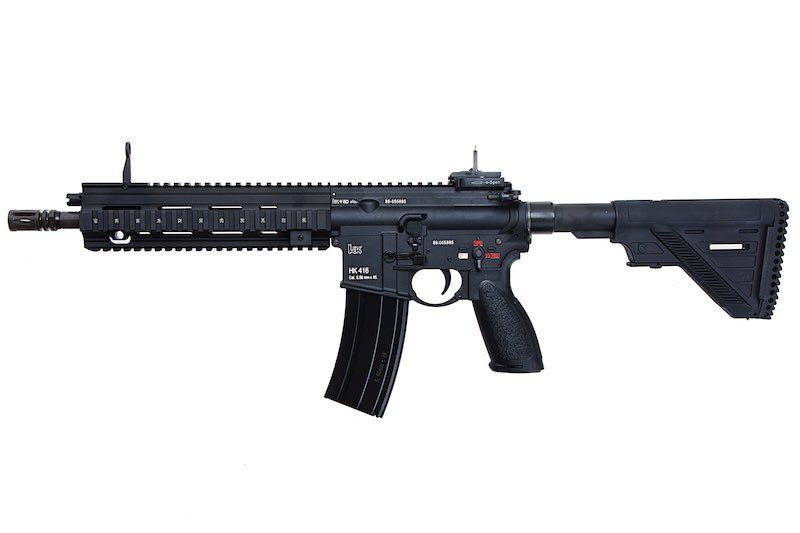 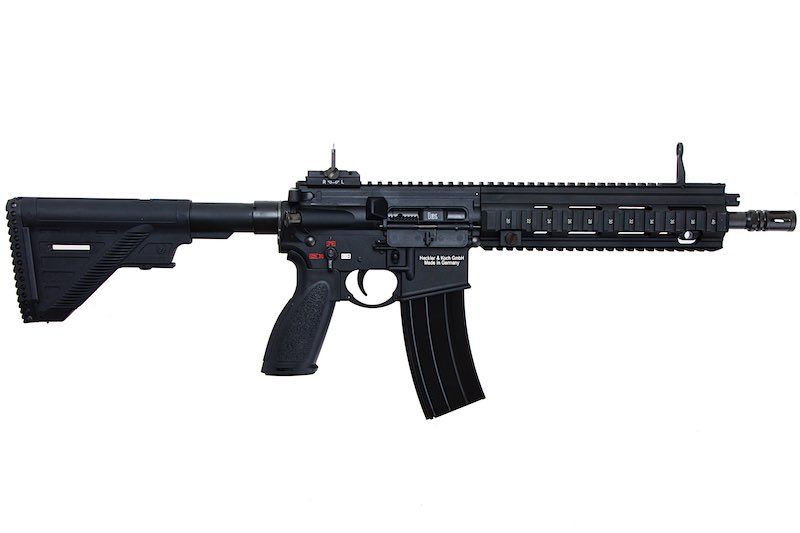 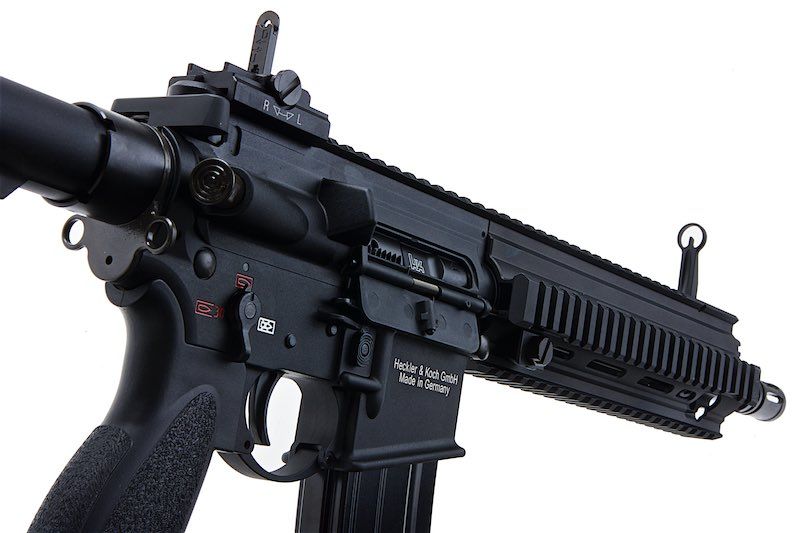 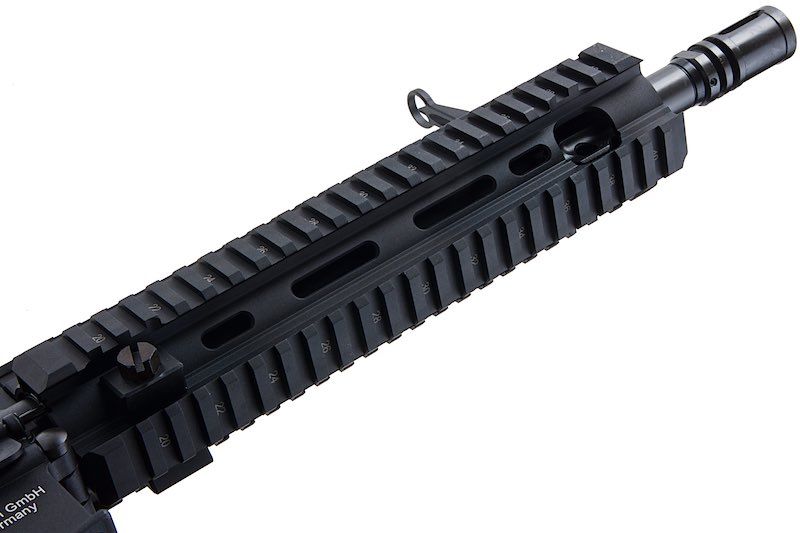 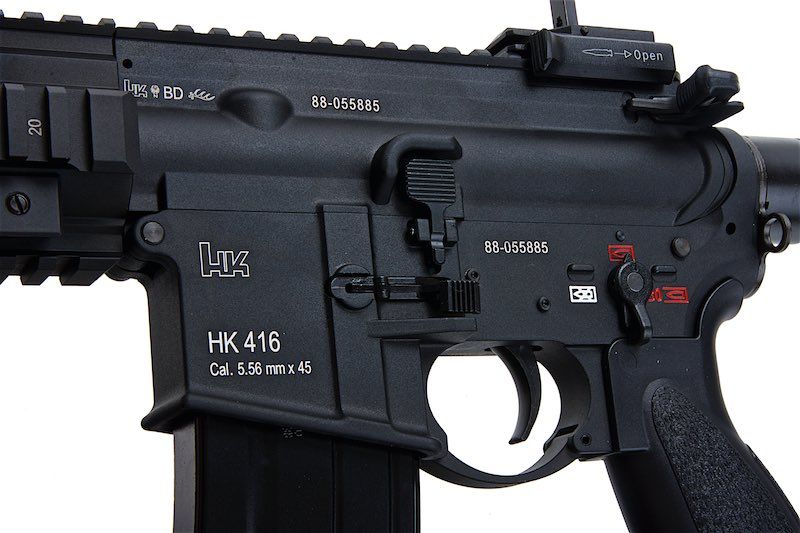 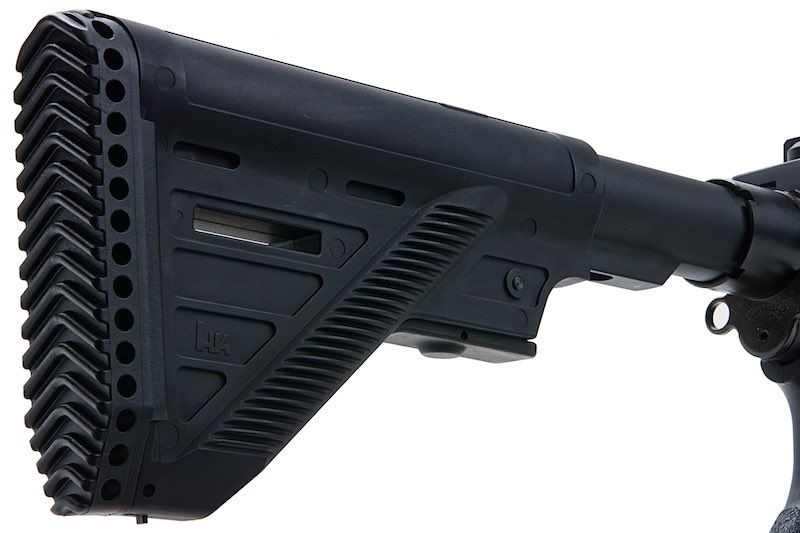 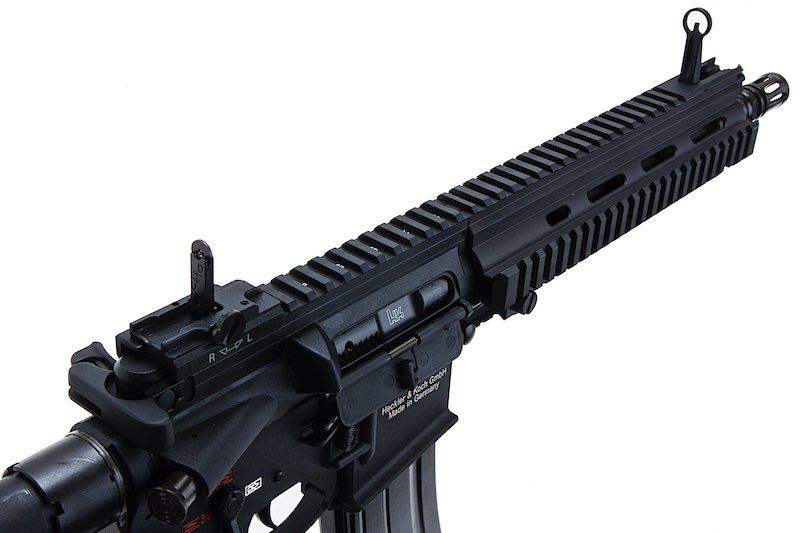 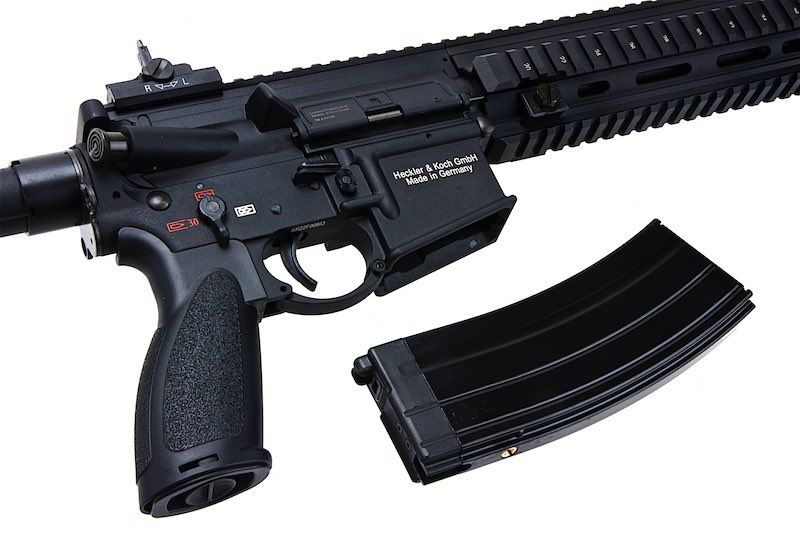